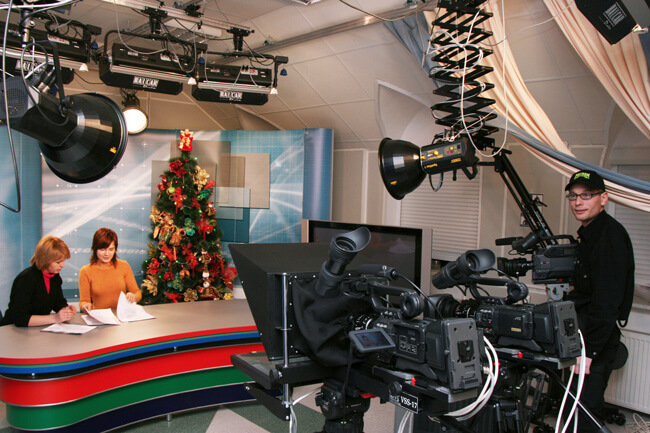 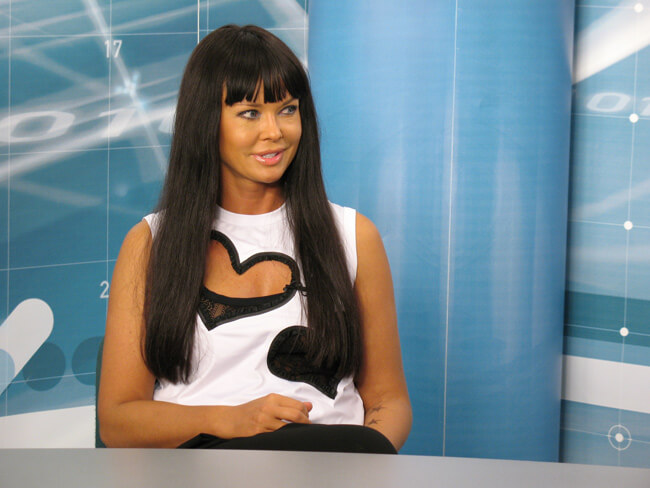 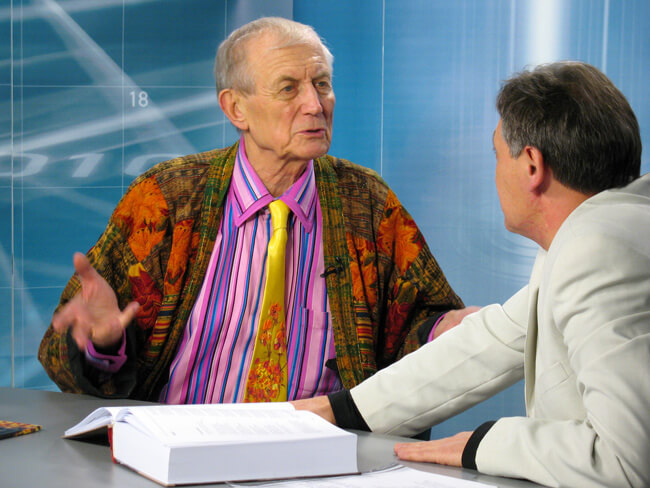 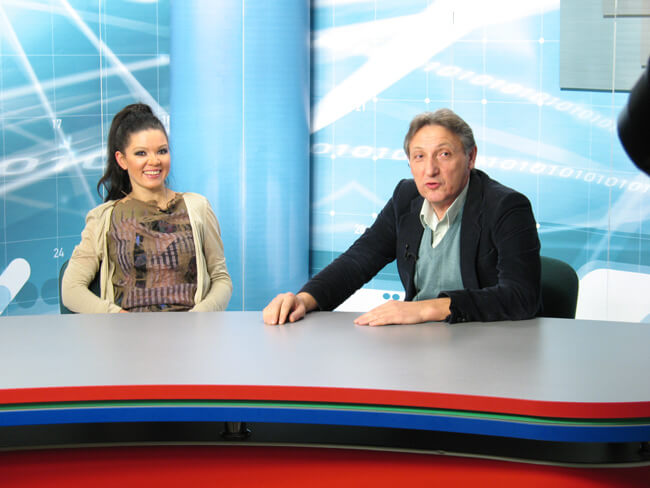 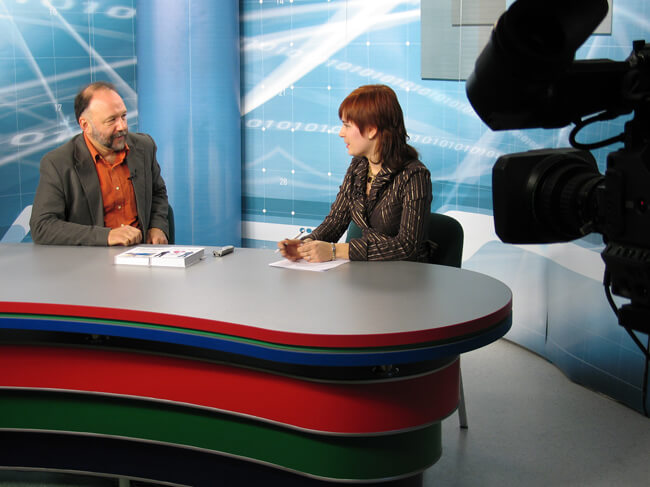 The equipment which we used: 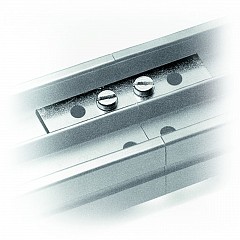 Design and installation of light in the TV studio of the Ukrainian Academy of Banking of National Bank of Ukraine.

The fill and directional light was necessary in TV studio «Academ-TV» for television filming here. At the same time the most versatile project of illumination was preferable bacause it can be applied for a variety of creative tasks.

We fully provided studio by lighting. We implemented multifunctional suspension system and fixed light fixtures on it. Manfrotto pantographs are mounted on rail systems for more precise lighting, focusing on the details and controlling foreshortening of lighting.

The completed project meets all the stated objectives – functional and versatile, with the ability to solve different tasks in the TV studio.

We will develop, install and configure
equipment for your project
Order project Get a sketch after 3 days!
other projects

FILMGEAR for show «Weighed and Happy» on the STB channel 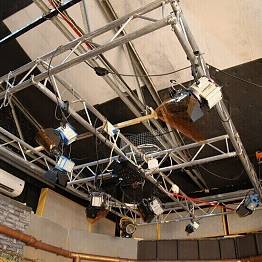 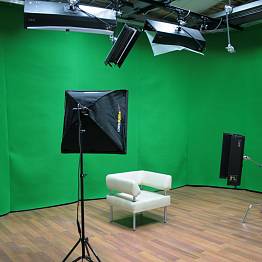 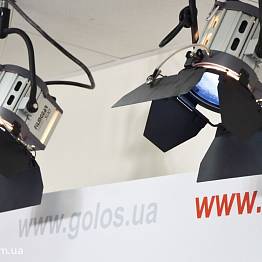 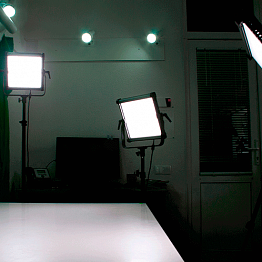 Thank you!
Your application is sent

Our specialist will call you within 20 minutes

Congratulations!
You have successfully signed up for the newsletter

Stay up to date with recent and significant events